Dr. Borko Furht, Professor and Director of NSF Research Center, is invited to be the guest speaker at the 14th Vienna Congress com•sult, that will be held in Vienna, Austria January 17, 2017. The event will focus on the general topic “Call for Future”. The congress is one of the most renowned international economic-political congresses of the region. 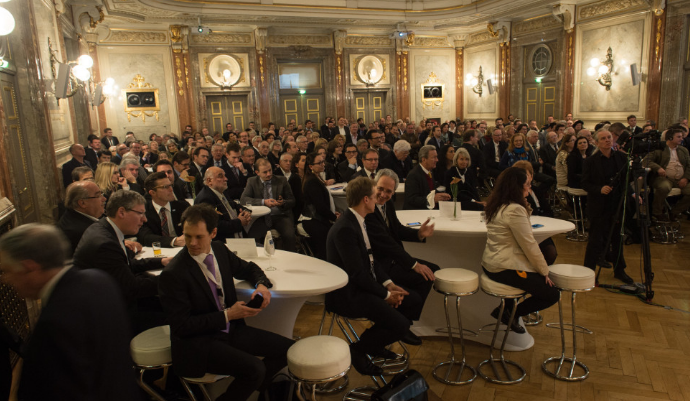 The Vienna Congress com · sult 2017 does not leave it at diagnoses a lack of competitiveness and unresolved challenges, but provides concrete solutions at the center of political discussion site. The range of focus topics ranging from measures for the successful integration of migrants fleeing into the labor market on strategies to increase competitiveness and infrastructure quality of the site up to the development of the EU and their things to come relations with Russia and strengthening the Danube region

Focus topics of the Vienna Congress com · sult are:

Traditionally the congress will take place in Vienna on the 17th January 2017 under the patronage of Vienna’s Mayor Michael Häupl. With 1,500 participants, app. 100 speakers and 50 events on 2 days, the congress is one of the most renowned international economic-political congresses of the region. The evening before – 16th January 2017 – Vienna’s Mayor Michael Häupl will host the exclusive speaker reception in the Vienna City Hall.

We are very happy that for the upcoming congress Nobel Prize Laureates Dan Shechtman and Sheldon Lee Glashow already confirmed their participation.