The Center projects are conducted in the Engineering East building of the College of Engineering and Computer Science at Florida Atlantic University, in which the NSF I/UCRC is housed. The building is built in 2010 and it is LED-certified Platinum green building. 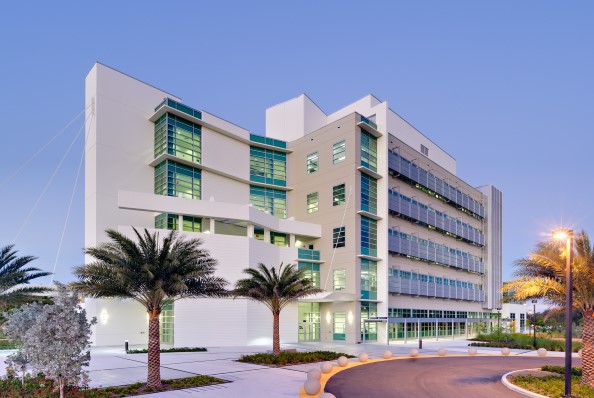 Engineering East building at FAU, in which the I/UCRC for Advanced Knowledge Enablement is housed.

There are nine research and six instructional laboratories located in the Engineering building; several labs are strictly dedicated for the I/UCRC projects. The Cloud Computer system is housed on the first floor, shown in Figure 2, which will be used for developing and testing various software, which will be developed as part of the Center projects. 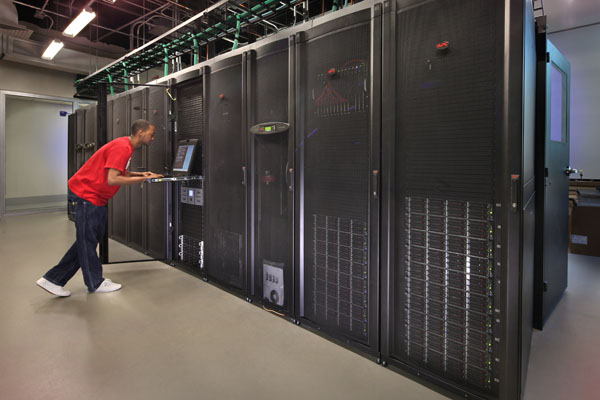 Cloud computing system in the College of Engineering and Computer Science, which was used in Phase I, and will be used for developing and testing software for Center projects in Phase II.

The following research laboratories are used in Phase I for research on Center projects and will continue to be used for Phase II: 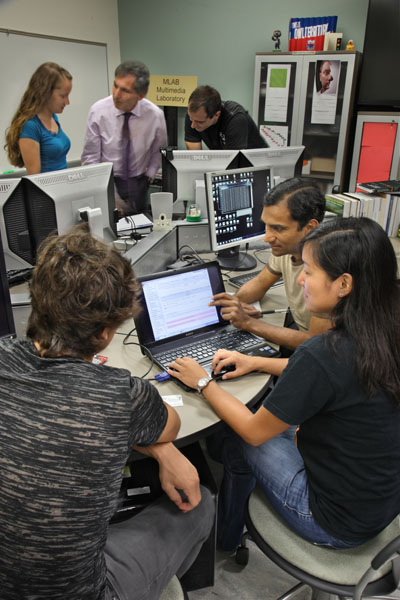 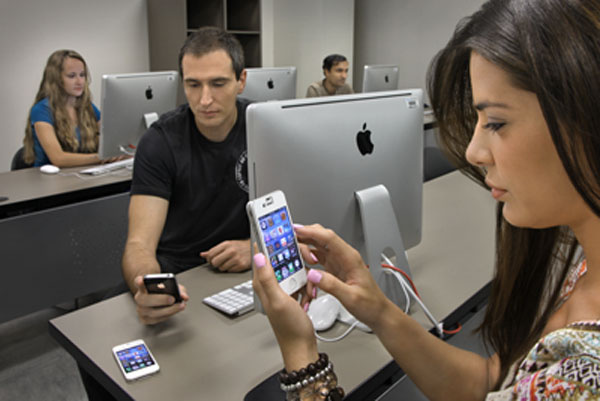 In addition, we received in-kind memberships from our industry members: